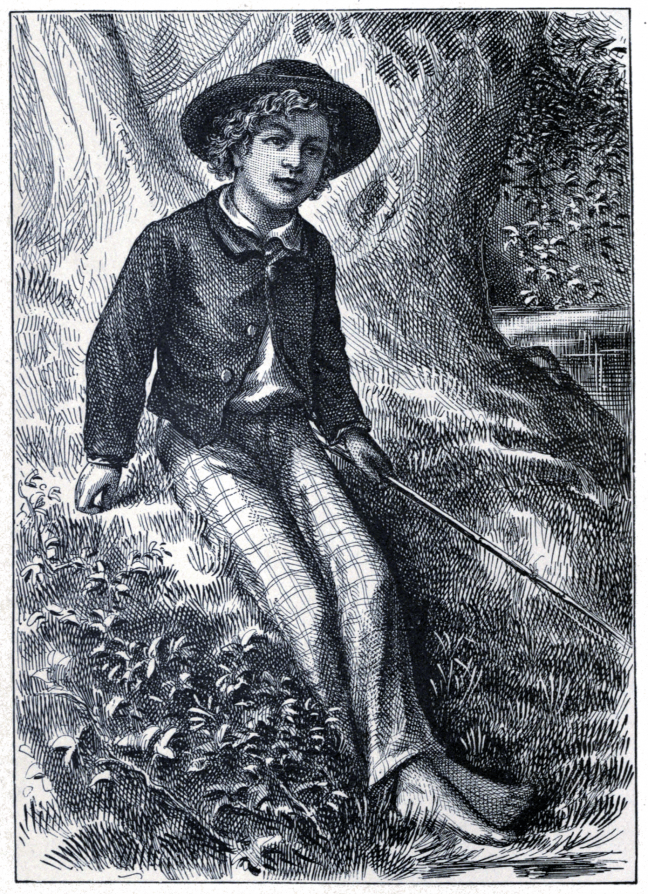 Mark Twain’s style of writing in his novel Tom Sawyer includes a plethora of juxtaposed characters and unusual dialogue. For example, Huckleberry Finn, son of the infamous town drunkard, although very respected by his peers, is juxtaposed in many scenes next to Tom Sawyer himself. An example of this is when the two plan a rescue Jim, an escaped slave. Their two plans are extremely different and the reader gets to see the the differences in their personalities and intelligence levels. While neither may have the greatest IQ or EQ, both characters are evidently different, and placed together to create such an effect.

On the other hand, Dialogue is a very important part to Tom Sawyer.  Twain uses dialogue as his primary way to express the true personalities of the characters. By doing so, characters such as Aunt Polly, Tom’s Aunt, receive an added layer of depth. By using a colloquial tone, Twain is able to bring life to his characters and enrich this book through a bunch of people seemingly brought to life with their own unique personalities.

2 thoughts on “Dialogue and Juxtaposition”